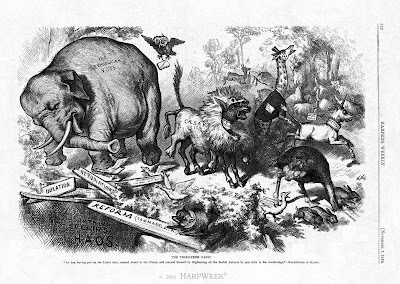 It all started with a cartoon by Nast in the 1800's. Since then the symbol became quite stylized. 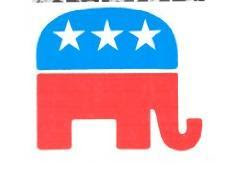 Around 2000 the logo was altered with the stars pointing downwards. (And there are a few conspiracy-themed blogs that speculate about Satanic infiltration of the republican party.)

One controversy regarding the GOP Logo is it's trademark status. Fairly recently the Republican National Committee registered a trademark for the party symbol, and has been contacting unlicensed users (such as the specific t-shirt company in the linked article) and telling them they can't use the logo.

......Legal experts said the company has a stronger case in defense of its anti-Republican shirts, which could be protected under long-standing law and under a specific amendment to trademark law that exempts parody.

Ironically, the pro-Republican shirts could more plausibly be subject to the claim they’re “diluting” the GOP brand and could be mistaken for products of the committee itself.

Since altering the logo satirically is safe from trademark infringement litigation, people of both parties engage in this sort of fun. Some of the best I have seen are from a new book called Deconstructing Dumbo. (Click the link to see many other funny ones.) 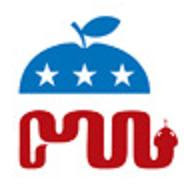 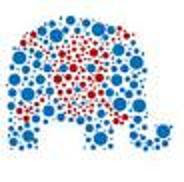 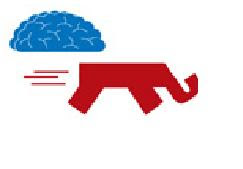 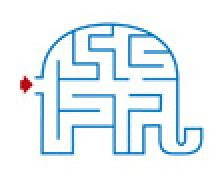 Overall I found the conceptual humor of these creations more sophisticated and varied than others I encountered. (Scrolling downwards after clicking this link reveals an astonishingly narrow range of humor!) 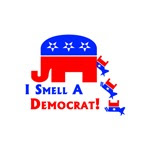 As for the future of the symbol, who knows?

Posted by kerfuffler at 8:09 AM

All I can say is awesome. I want the one with the removable brains.

PS. Wasn't it you who chided me about S.P. of whom we will not otherwise speak? Caribou Elephant. Nyah Nyah.

PS. Wasn't it you who chided me about S.P. of whom we will not otherwise speak? Caribou Elephant. Nyah Nyah.

Do you think the remark is twice as funny twice? Oh, well then.

I'm just happy to get so many responses! (in response to your double submission)

I think we should continue to boycott the name of the helicopter-riding-hunter, but at times refer to her elliptically because, after all, she has become part of national politics, and has not yet quite managed to disappear. (Sorry if I'm too much of a kill-joy!)

BTW, did you click on the link where I complained that some of the satirical icons demonstrated such an astonishingly narrow range of humor. Seriously, check it out; the Republican site exhibits such sophomoric, exclusively scatological images.